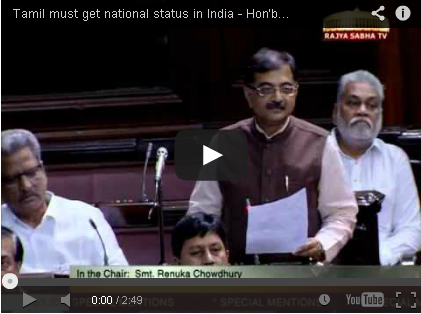 Rare appears such a news-piece in newspapers as the report of speech made by you in Rajya Sabha. It was so nectarine to go through for people of India, especially people of Tamil Nadu amidst abominable and harrowing news items that rend the hearts of cultured to pieces. Veritably nice that you, being a person belonging to North India , rather declared openly in the Rajya Sabha that the Tamil was the best of all languages indisputably autochthonous and in adorableness, oppressed unduly by sheer arrogance and self-styled supremacy of some North Indians at the helm-of-affairs.

You had but rightly declared, not mincing matters and with devastating candor, that Tamil had been relegated for long, negated it’s due regard and so in a measure of making mends, must be made second national language of India as a matter of right and worthiness due to it.

The speech made by you, all that are unbiased could hope to say, as one not made paroxysm ally and in flurry as you had correctly pointed out that the glory of Tamil was felt across seven seas evincing the highest peaks of the classical influence since ages.

Not only that Tamil must be made the second language of the nation, but also, you had rightly advised the Government of India to promote it by unconditional, auspicial support like offering scholarships etc.

A web magazine Dheivamurasu, surfing on air as that is, committed to promote and propagate Tamil world over, takes pride in placing on record the due adulation and admiration to altruist people like you making bold to declare the glory of Tamil without and prejudice at a right time.

It is befitting that your name starts with “Tharun” which means right time and in true accordance with the term you had come out with facts at right time.

I am, at this juncture, to draw your attention to an old adage very much hackneyed: “yaadhum ooray, yaavarum kelir” meaning the place, be it whatever on earth is loveable to me; the man be the whomsoever on earth is my kin.

True to the spirit of the adage, you are our kin, no differentiation whatsoever. Let us both put our efforts concertedly to promote a language adroitedly and astonishingly generous, cosmopolitan and nurturing valuable culture inherently from time immemorial.

Hope we meet in any one of your sojourns to Chennai, perhaps, to happen in a month or two when we could exchange our views and venerations to each other.

Thanks for your kind words and invitation to visit Chennai. I shall be honoured to meet my friends, brothers and sisters. I have spoken from my heart , publicly, in parliament, wothout any hesitation and fear. Its the voice to salute Mother India and I feel proud to say that.

shall be grateful for your support and feedback

Tamil Nadu MPs in the Rajya Sabha were in for a surprise when Tarun Vijay, BJP MP representing Uttarakhand, demanded that the Centre declare Tamil the second official language of India.

“It is the arrogance and the feeling of a self-styled supremacy of some of my fellows in the north that we have not been able to fathom the real glory and importance of one of our greatest languages which is Tamil, its glory and influence can be felt across seven seas and
caressing the highest peaks of the classical influence since ages and in all times,” Vijay, a former editor of RSS mouthpiece ‘Panchajanya’, said in a special mention in the House on Thursday.

Vijay, one of the national spokespersons of the BJP and a former editor of RSS mouthpiece, Panchajanya, also said special scholarships, salary benefits and promotions be provided to government officials who gain a working knowledge of Tamil and demanded that Tamil chairs be established in all central universities.

Vijay, 52, said the Centre must start a scheme to propagate Tamil in all north Indian schools and colleges.

He said Tamil scholars had in the past visited Hindu holy places like Kedarnath and built links between the northern and southern parts of India. He buttressed the point about national integration with a mention of poet Subramania Bharati who, Vijay said, “wore a north Indian turban and became an icon of national unity and cultural renaissance”.

He wondered if Tamil, “which has become the vehicle of a new Indian renaissance and cultural change”, was ever given the respect and status it deserved. Vijay, who is learning Tamil, greets MPs from TN with a ‘vanakkam’.

According to the Official Languages Act, 1963, Hindi is the official language of the Union of India with English as a second language for use of official purposes of the Union and for use in Parliament. 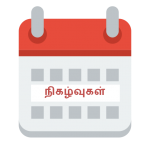 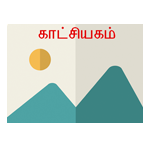 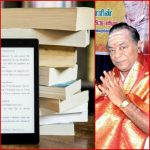 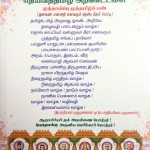 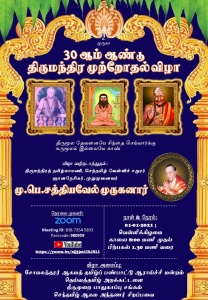